Italy is one of the most prestigious countries in the whole world, located in the South-Central European Country. The country is known for its pasta, luxury vehicles, tasty gelato ice cream, and its art. The country has many things to offer to tourists. The land’s natural beauty gives its citizens and tourists the best experience of life. Just like those condos in Baguio and the most beautiful houses in the Philippines, all give beauty and a good experience for the people.

The Philippines is one of the tourist countries in South East Asia. Despite being a third-world country, the Philippines still thrive on being one of the best travel destinations when it comes to breathtaking beaches and world-renowned natural wonders. These natural wonders are namely rice terraces in Banaue, Ifugao, and the underground river in Puerto Princesa, Palawan.

What is the Tourism Cooperation Deal?

People around the world go through many countries to experience the life and the beauty of other parts of the world. Some would purchase a house or a condo for sale to make the vacation more convenient. It became one of many people’s bucket lists to travel and go to the best places around the globe. Tourism cooperation deals generally refer to the relationship between two parties that will promote tourism of each other. From the resources, knowledge, and strategies, much will be shared that will allow the growth of tourism for both parties. When applied in a country, the two countries involved will need to promote each other and actively participate in the development of the tourism industries of both. During the tourism cooperation deal between the two countries, there will be a direct flight between the Philippines and Italy. This will be a big help to both countries’ citizens to have a more convenient flight when traveling. The Department of Tourism in the Philippines also offers to establish a training program for tourism workers. This will allow some job opportunities for people and an added skill since the Italian language will also be utilized.

Did Italians come to the Philippines?

The Italians are known for their love of music, art, and food and are devoted to their religion. It is said that around 90% of Italians are Roman Catholic. Italy is basically the home of Roman Catholicism and where the Pope resides. This religion is also one of the primary religions in the Philippines. This is because Italians came to the Philippines way back when Ferdinand Magellan made an expedition and accidentally found the beautiful island of the Philippines. After this, the Spanish colony started to share their religion, food, culture, way of living, and many other customs that Filipinos are still doing right now.

Through the years, Filipinos maintained a friendly relationship with the Italians. There are wide varieties of customs and traditions that have been passed until now.

Italians like to celebrate a lot. Celebrations like Fiesta, Easter Sunday, and many more were the celebrations Filipinos adapt from the Spaniards.

It is undeniable that Italian food is very good, that it also suits the taste of Filipinos when it comes to food. Pasta is one of the most famous Italian food that is still going around the world, including in the Philippines. From the food during gatherings to the different pasta restaurants, pasta is everywhere, from Italy to the Philippines. 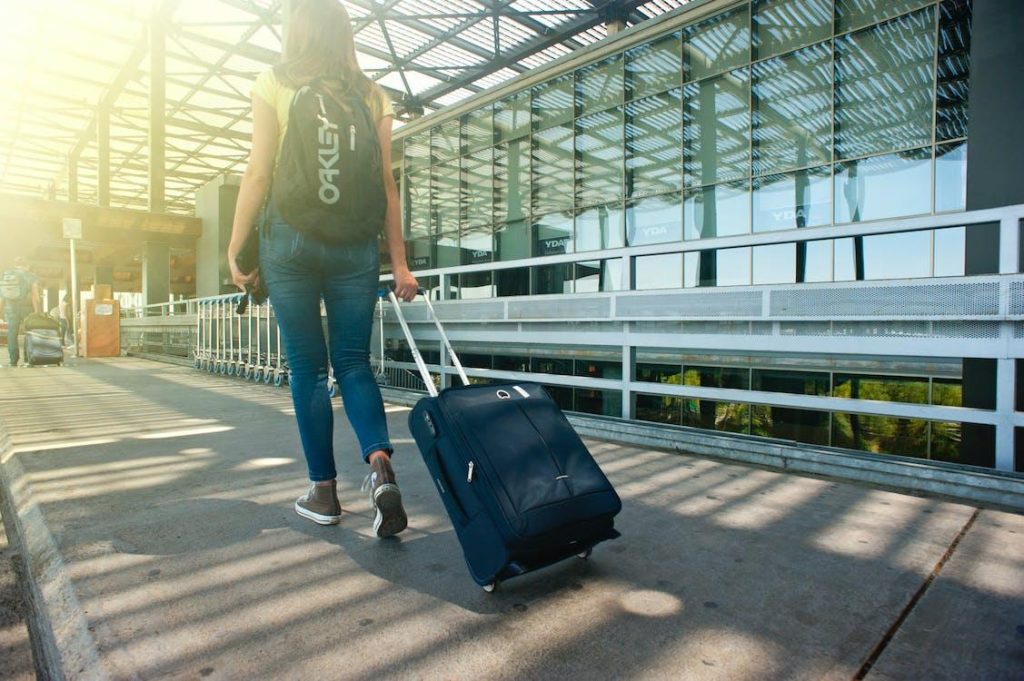 An architecture of a house is as important as the materials used in building the house. Architecture gives more than just a face value but also a value that creates space, comfort, and convenience for the people in the house. And the Italian-theme house and lot properties for sale that you are maybe eyeing have it all. Yes, you can be in the Philippines and live like you’re in Italy.

Are Italy friends with the Philippines?

The Islands of the Philippines as a Tourist Spot

Through the people’s attitude, one would enjoy and experience the vacation. And the Philippines proudly captured the heart of many foreigners because of its people. The smiles and welcoming attitude make the country an easy-to-travel place for all. Condo in Tagaytay, condo in Davao, and other parts of the country is also not a problem if a tourist wants a longer stay since there are several condos for sale around.

Beaches and the Islands

The Philippines consists of several islands, which is why beaches are around the country. From white sand to brown sand, the Philippines has it all. Filipinos are indeed more than willing to share the beauty of their country for the whole world to see and experience its magnificent wonder.

The Philippines was a country that experienced many colonizers during the old times. And because of this, Filipino cuisine is a mixture of Spanish, Indian, and western countries. The cuisine was the 19th food cuisine in the recent TasteAtlas’ Top 50 Best Cuisines in the World in 2022. 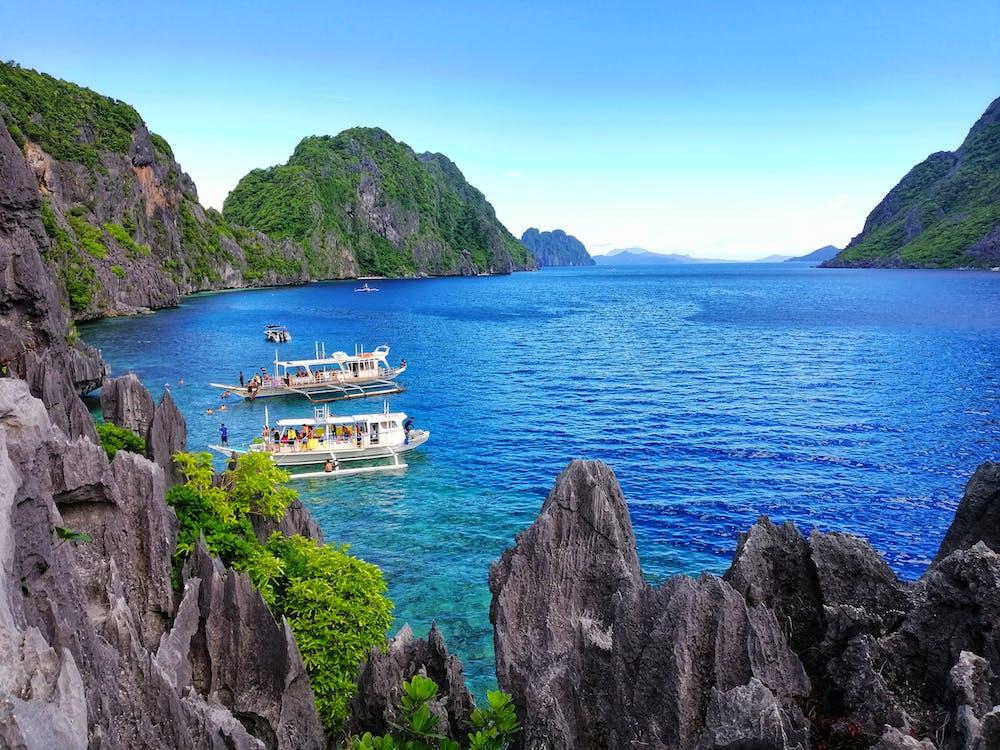 Italy in the Tourism Industry

As beautiful as the Philippines, one has to see also the beauty of Italy. Central Italy offers a wide array of tourist spots. Central Italy gives its tourist a beautiful hilltop town, cathedral, museums, and many other spots that have deep-rooted historical and cultural value. Italy has many things to offer its tourist, which is why it is also one of the most visited countries in the world. Aside from its great art museums in central Italy, the country, in general, has more to offer.

Italy was the place where many historical sites happened. It is recorded that there are 55 World Heritage Sites to visit in Italy. This is precisely because the country is the origin place of the Roman Empire and the Renaissance.

Italy is where people can find the longest coastline in Europe. The place where Italy is set resides around the Mediterranean Sea, Adriatic Sea, Ionian Sea, Tyrrhenian Sea, and Ligurian Sea.

Italian cuisine will also be a must-try for every tourist. There has to be a great reason why their food is around many countries in the whole world. Italian cuisine definitely captured the taste buds of many people. And as the tourism cooperation continues, the Philippines also has the finest 5-star Restaurants that offer Italian cuisine, so Italians going around the country will still be got their cravings satisfied.

Enjoy Luxury Living in Italy here in the Philippines! Brittany Corporation has the most beautiful houses in the Philippines offering Italian-inspired luxury homes. You can check out their website to see the available house and lot properties for sale.

Suggested Read: Top List Of Industries In The Philippines