Crude oil exports are one of the biggest sources of income for many oil producing countries worldwide. Oil exporting countries have relied on them as a source of income for decades, and many continue to do so today. However, there have been many changes in energy consumption and how crude oil is traded and exported over time, and these changes can significantly impact a country’s economic growth.

In this blog post, we will discuss what crude oil exports are, the impact of oil prices on the economy, and why they affect a country’s economic status.

What Is Crude Oil?

Crude oil is a natural resource extracted from the earth using drilling and extraction technology. It is primarily used to create energy to power vehicles, machines, and electricity. In addition to being a fuel, crude oil can also be used as an ingredient in many products, including plastics and paints.

Oil production involves various steps: extraction from the ground; cleaning up any present impurities; transporting the product via pipelines or tanker trucks; refining the product into usable forms like gasoline or diesel fuel; packaging; and distribution at gas stations across your community! 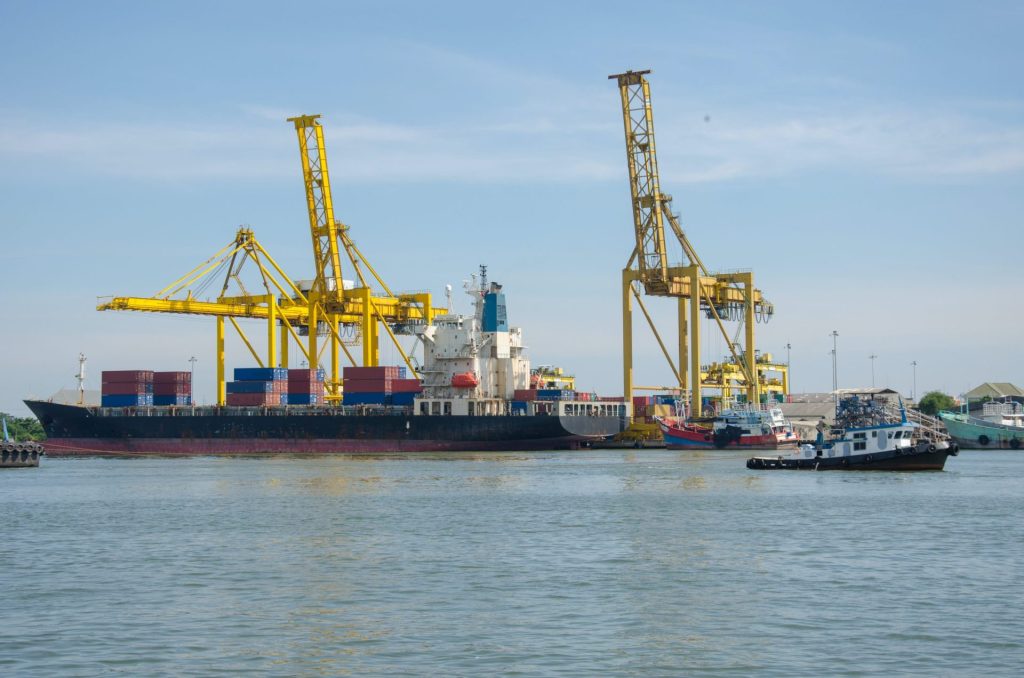 Crude oil, including by-products and natural gas, is helpful in many industries, including real estate and agriculture. It can be used to power machinery, heating and cooling systems, and construction equipment.

Crude Oil Exports and Its Significance

Crude oil production has become a multi-billion dollar industry that is integral to global demand. To ensure the continued production and exportation of petroleum products, countries must have an effective system for managing their resources and infrastructure.

One of the most critical aspects of this system is ensuring that there are adequate storage facilities in place to store excess crude oil until it can be exported at a later date. This allows nations to maintain a steady supply while also allowing them to export their products when demand increases.

Additionally, having access to these storage facilities means that petroleum exporting countries can increase their export capacity by using their existing infrastructure instead of building new facilities from scratch.

How Does Crude Oil Affect the Economy?

Crude oil exports can positively and negatively impact the economy, especially commodity prices. One positive impact is that it creates jobs in different sectors of the economy, such as manufacturing, transportation, and refining. 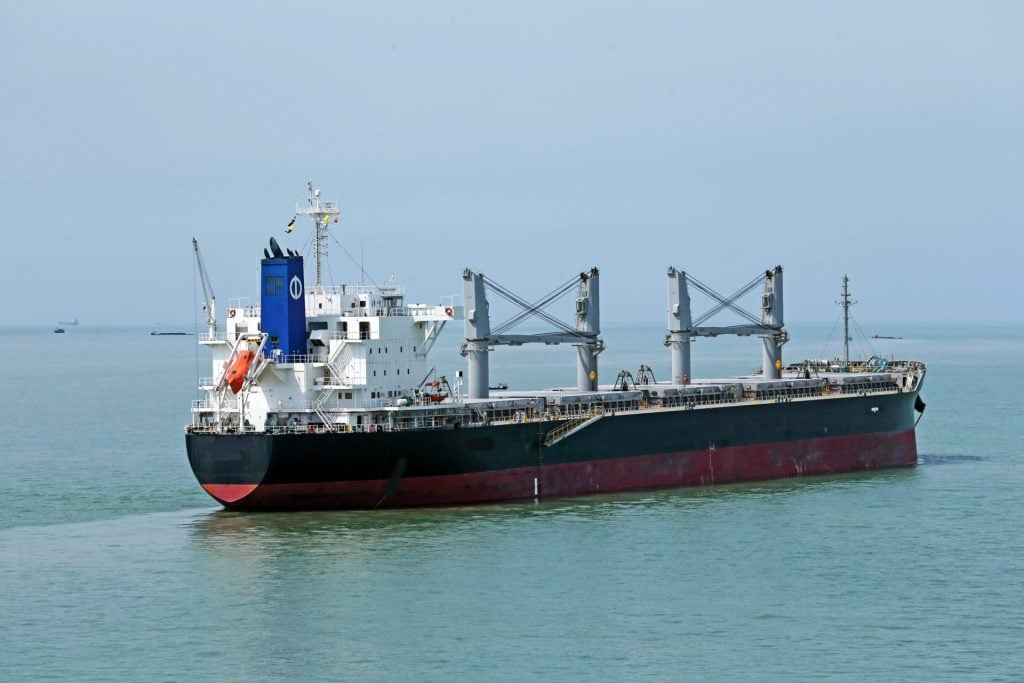 Another positive impact of oil prices on the economy is that it creates wealth for many people worldwide by providing them with new opportunities for employment or investment in companies that specialize in this industry.

It also helps keep prices low for consumers who live in countries that rely on importing their energy needs from oil exporting countries like Saudi Arabia or Russia, where there are vast reserves of petroleum products available at affordable prices for export purposes only, so oil prices remain low for the local oil market including those who buy these products directly from countries like these two mentioned above!

Crude oil is a very important commodity that helps many countries promote tourism. It’s used to pave roads and build bridges so tourists can get around more easily and see the country’s attractions in famous places in the Philippines such as Tagaytay and Baguio. These tourist sites are also home to multiple real estate properties, including Brittany Corporation‘s luxury house and lot in Tagaytay, a luxury condo in Baguio, and other pre selling lot for sale.

On top of all this, some negative impacts are also associated with crude oil exports, such as environmental pollution, which causes health problems.

What Happens to the Economy When Oil Prices Rise?

The price of oil is a very important factor in the economy of any country. When the oil price increases, it can harm the economy as a whole. However, looking at the situation from another perspective, you will see that it may not be all bad news.

When higher oil prices occur, we see that the oil demand is greater than the supply. This means that more people want to buy oil than people who can sell it. In this case, the government must step in and regulate the amount of oil sold so that rising oil prices don’t affect the economy significantly. 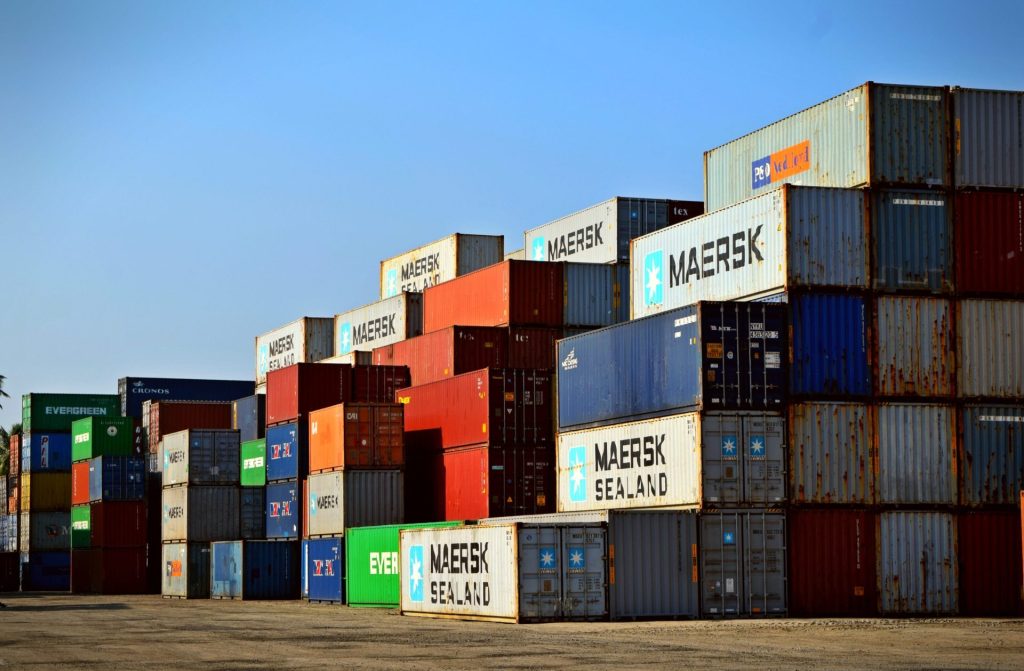 Crude oil is an essential product for South Asian countries. Oil importing countries depend on it for their economies and primarily rely on the market mechanism of pricing oil. The South Asian countries are India and Pakistan. They have little impact on global oil prices because they are not considered major oil producers but consume a lot. India is the largest consumer of crude oil in South Asia, followed by Pakistan and Bangladesh.

When crude oil prices decline, there are two different effects on the economy:

The first effect is that it causes a decline in demand for goods and services in all sectors. This is because when people have less money, they spend less money.

The second effect is that oil prices will decline because less demand means lower prices, affecting all other sectors because they depend on this sector.

The Link Between the Energy Sector and the Real Estate Industry

It’s no secret that the energy sector plays a major role in the real estate industry. But what exactly does this mean? What is it about these two industries that are connected? 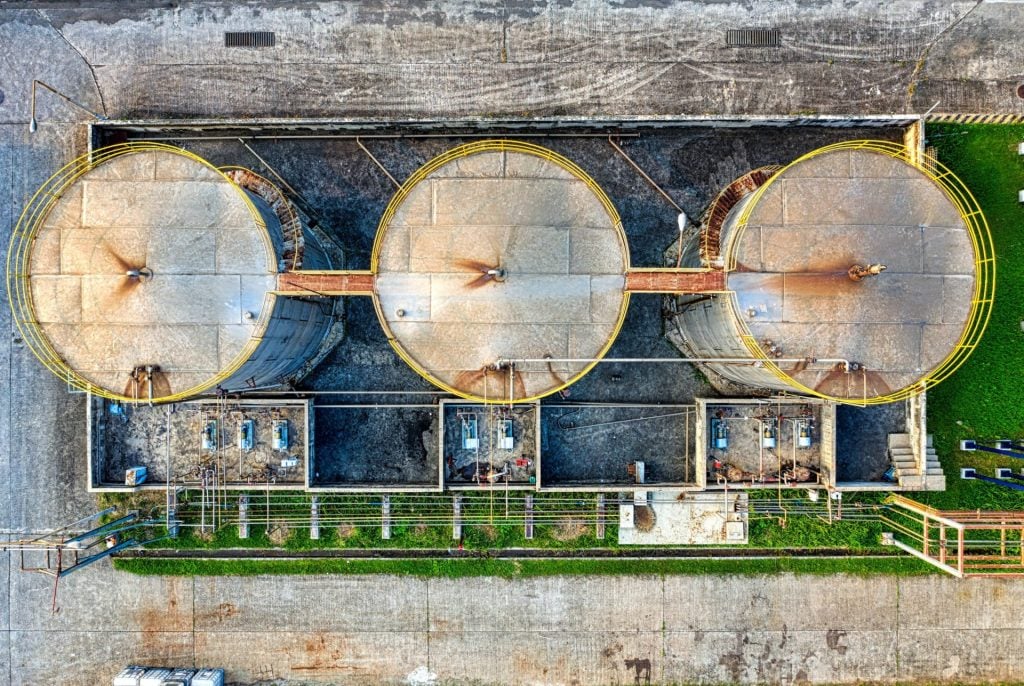 This relationship helps both industries thrive by providing them with the resources they need while keeping prices low for consumers by increasing competition between companies within each sector (real estate vs. energy).

In summary, the effects of crude oil exports on the economy are wide-ranging and far-reaching. While some of these effects are more obvious than others, they all contribute to a greater picture of how much crude oil exports do for our country and the global economy.

The money earned from crude oil exports helps fund the government, which supports programs like education and infrastructure. These programs help keep a country running, allowing the continued exporting of crude oil in the future and creating even more jobs in related fields.

It is clear that there are many benefits associated with crude oil exports—from providing funding for schools to creating jobs across many industries—but we must not forget the impact these imports have on our environment.

Suggested Read: Effects Of Importantion To The Philippin Economy