The Philippines’ primary international airport, Ninoy Aquino International Airport, appears to be in a constant state of disarray, but there is still a great deal of optimism that one day the nation and corporate high-end residential property may finally have their longed-for new high-class international airport. There is a proposal to build a massive gateway on reclaimed land off the coast of Sangley Point, which is located in the Cavite provincial government. This airport would be located in the Philippines. 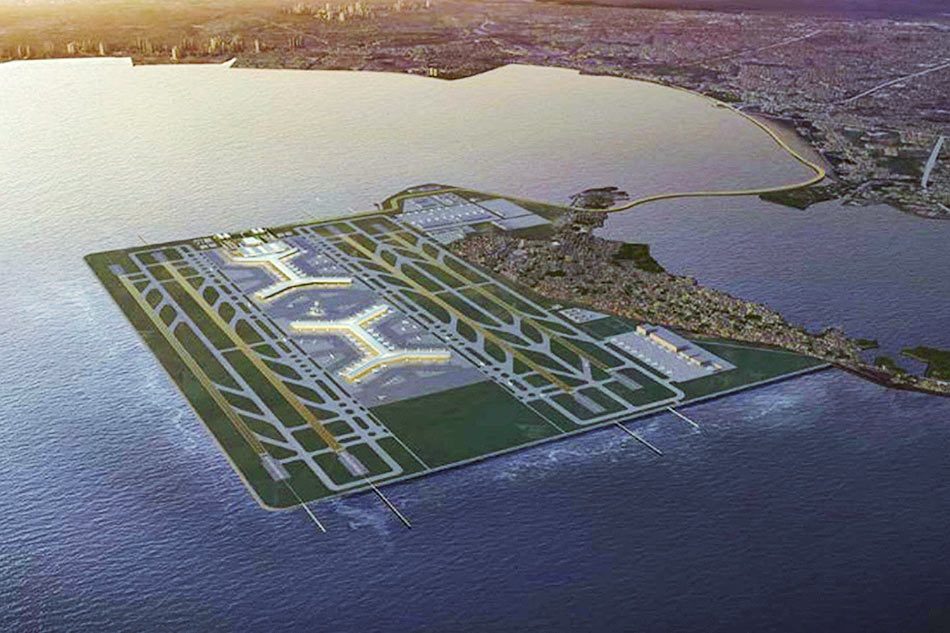 However, this will not be like any other airport in the world. The proponents of the Sangley Point International Airport (SPIA) made a vow to construct a gateway that is environmentally friendly and of world-class standard for both the natives of the area and, more crucially, for visitors from other countries.

How did the idea of Sangley International Airport begin?

In 2014, the Japan International Cooperation Agency (JICA) study showed that the number of passengers in the greater capital region alone may increase from 31.88 million in 2012 to 106.7 million by 2040. The company forecasts that the number of passengers coming from the National Capital Region, Central Luzon, and Calabarzon will gradually increase to 106.7 million in the year 2040.

This triggered the Department of Transportation to look for more options for airports rather than just the Bulacan area with the help of JICA.

JICA chose Sangley Point over Laguna de Bay as the proposed site of this new world-class airport as the cost of reclamation in Cavite province is less compared to Laguna de Bay. 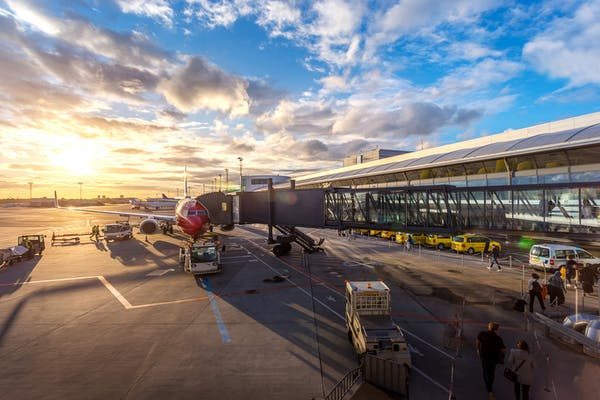 JICA showed in their study that the development of Sangley airport would not damage or harm any endangered species or protected areas, as there are none in Sangley Point. The public sector partnership also guaranteed the same claim for the Sangley International Airport to be the environmental sustainability of the Philippines’ new gateway and corporate high-end residential property.

Since the airport would be built on reclaimed land off the coast of Sangley Point, its supporters have pledged to uphold the strictest regulations regarding fishing and coastal communities.

The Consortium of the SPIA Project

The participation of China in the Road Initiative and China’s Belt, which are responsible for establishing the international framework for the $11 billion project, made it possible for a consortium of Chinese state-owned enterprises to provide their unwavering support for the SPIA project. This made it possible for the Chinese government to fully support the project.

The proponents of the idea intend to construct an initial runway measuring 3.8 kilometers in length, which will be able to accommodate code F aircraft such as the Airbus A-380 and the Boeing 747.

As the lead Philippine government consortium, the Cavite provincial government, along with Cavite City, will receive both long-term and short-term benefits in terms of airport revenue and land ownership from the project, aside from the very substantial economic tax benefits, luxury houses, and house and lot for sale.

PAL will be able to operate its smaller airplanes once the Sangley airport has been improved. At the moment, the airline operates these aircraft out of Cebu and Clark.

Lucio Tan’s MacroAsia Corp. and state-owned China Communications Construction Co. Ltd. won the first bidding for the SPIA project in 2019 and negotiated with the Cavite provincial government for the project in 2020. However, the contract was terminated in the first quarter of 2020 due to various requirements deficiencies to conclude the joint venture deal, prompting the provincial government of Cavite to start anew with its search for a partner.

On October 20, 2021, the Cavite provincial government declared a second failed bid due to no firms and parties submitting joint venture proposals and bids.

By November 2021, a powerhouse consortium of local and foreign companies called the SPIA Development Consortium emerged from the picture and submitted a $10.9-billion unsolicited proposal to develop the SPIA.

The SPIA Development Consortium’s proposal was formally accepted by the provincial government of Cavite and received the certificate of acceptance on Jan. 7, 2022.

Composition of the SPIA Development Consortium

The newly established SPIA Development Consortium, which is working toward the goal of developing the Sangley Point International Airport, was given the title of original proponent when it submitted the initial proposal.

The SPIA development consortium is composed of Philippine investors, developers, and global firms.

Local members of the SPIA Development Consortium are Cavitex Holdings Inc., chaired by businessman Luis Virata, Yuchengco Group of Companies, and Lucio Tan’s MacroAsia Corp., a non-equity member, will provide technical services and management for aviation support as well as the logistics component of the project.

The global firms involved are Munich Airport International GmbH, the management services arm of Munich Airport, Samsung C&T Corp. of South Korea, which built the Petronas Twin Towers in Kuala Lumpur, and the Burj Khalifa in Dubai, and the design and engineering firm, London-based Arup Group.

The Vision and Dream of the SPIA Development Consortium

The long-delayed Sangley Airport project is envisioned as a world-class airport that is fully modernized and green. It is designed to meet an anticipated increase in demand for air transport in the next 30–40 years, as operations at NAIA (Ninoy Aquino International Airport) are eventually phased out to allow for the development of its surrounding areas, house and lot for sale, and the site.

With final planning, design, and financial closing, the consortium would immediately commence the construction of a 4.6-kilometer connector road from the CAVITEX Kawit Interchange, a 31-minute ride from Alabang luxury houses, that would lead to Sangley, with an estimated completion time of two years.

The provincial government of Cavite’s Sangley International Airport plans to break ground by the end of 2022.

You live near Sangley International Airport.

The development of the new Sangley Airport will give way for all the people owning a house and lot, luxury real estate, and high-end residential properties in Alabang and South Luzon area to nourish and appraise their property’s value. 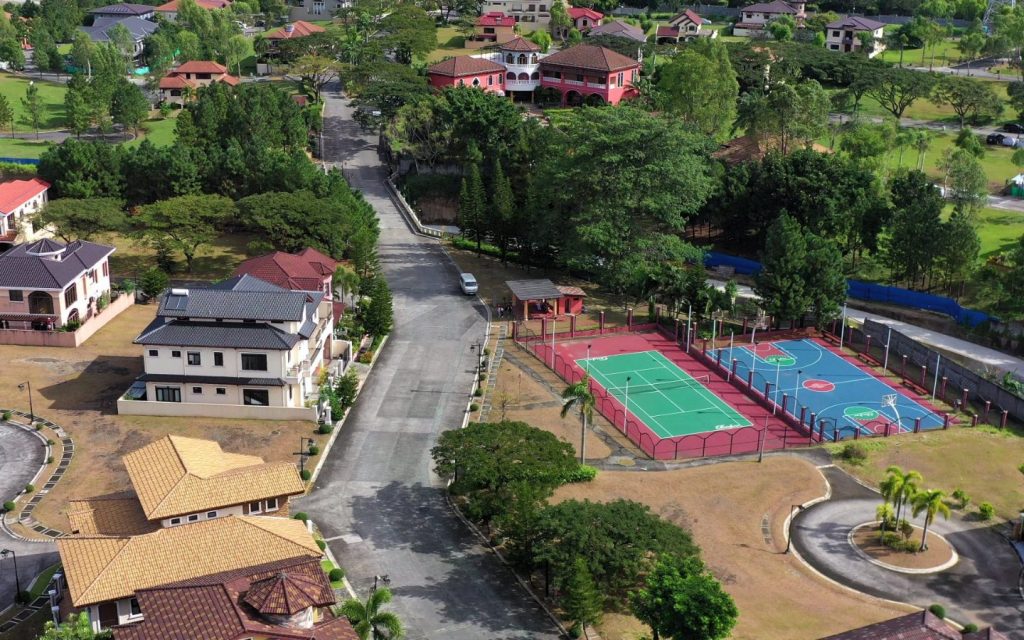 This is the best time for you to invest in this corporate and luxury house. And live the best time of your life only in Brittany.