Products are seen and used in everyone’s daily lives. From the food we eat to the devices we use for personal entertainment, there are many things we use that are obtained from the market.

Every group has its strengths and weaknesses, and nations are no exception. While each country may have its pride and quality products, they cannot stand by themselves entirely. This is where importation comes in.

To put it simply, importation is the purchase of goods from another country. These foreign goods are sold in the receiving country’s local market. Along with exportation, these processes make up most of the transactions done on the international trading scene.

International trade between two countries consists of both exporting and importing. The receiving country is the one that is importing goods, while the country providing the goods is the one exporting.

Why is importation important?

Having trades between countries allows the constant rotation of different products of varying quality and cost. This allows countries to help other countries with their economic growth and needs. Especially for developing countries, there is a huge difference in the production rate and quality of certain products.

Imports and exports help create balance in the economic market, which greatly affects the other aspects of a nation. It helps alleviate poverty, creates opportunities for job creation, and overall aids in rural development.

Suggested Read: Effects Of Importation To The Philippine Economy

What goods are often imported into the Philippines?

The imported goods most often acquired by our country are electronic products, mineral fuels, and various transport equipment. Machinery, such as computers, are also often imported by the Philippines. With the pandemic also still causing a stir, pharmaceuticals have also been imported to the country often.

Who do we often trade with?

Some countries we import from include China mainland, Japan, the United States of America, South Korea, and Taiwan. Meanwhile, our trading partners in Southeast Asia include Indonesia, Vietnam, Thailand, and Malaysia.

What are the effects of importation?

Importation has a huge effect on a country’s economic growth. By filling up the gaps in the rising demand unable to be filled by local industries, imported goods provide a way to balance supply and demand.

However, the procurement of foreign goods must always be handled with great caution, as untimely decisions may cause more harm than good. An oversupply caused by excessive importation will have a negative effect on local investors and businesses, forcing lower retail prices.

This is why importation quotas and tariffs are set by the government to ensure that foreign investment causes good effects on the Philippine economy.

How do we manage importation?

The Philippine statistics authority will be able to pinpoint whether these economic activities are able to have a negative or positive effect on the Philippine economy. There are many deciding factors, such as the gross domestic product, the gross national income, rising inflation, the state of real wages, the value of remittances, and taxes. 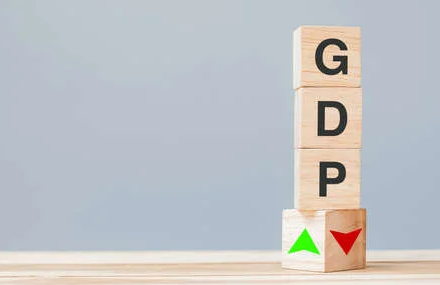 The number of investments is also affected by the importation and exportation of goods. The comparison between the Philippine economy to Asia’s fastest growing economies must also be always observed to ensure that we must not be lagging behind global headwinds.

What is the current state of importation in the Philippine economy?

sugar shortage in the Philippines

The Philippines and the Philippine Economy has been experiencing a looming sugar shortage for the past few months. Especially with the damages done by recent typhoons, there has been a significant decline in the country’s production of food sweeteners.

This has caused quite a commotion, which eventually had to be taken into the hands of the Sugar Regulatory Administration (SRA). The SRA believes that if the matter doesn’t get resolved soon, retail sugar prices will continue to rise at a concerning rate – eventually reaching a suggested retail price (SRP) of Php 100 per kilo or higher. The Sugar Regulatory Administration has also foreseen a negative stock rate of approximately 35K MT raw sugar stock and a negative 21K MT for refined sugar by August 31.

Sugar Order No. 4 was proposed by the Sugar Regulatory Administration as a solution to the inflationary pressures of sugar in the country, which was starting to become out of control.

The sugar order included plans to import 300,000 metric tons (300K MT) of sugar from foreign countries to remedy the sugar shortage suddenly caused by recent weather damages, which have an impact on the Philippine Economy.

The rejection of Sugar Order no 4

Despite efforts of the Sugar Regulatory Administration to prove the necessity of importing sugar as soon as possible, the proposal to import 300K MT of sugar from foreign countries was rejected by the current SRA Board Chairperson and Department of Agriculture secretary – the president himself, President Ferdinand Marcos, Jr.

The president and his team believed that additional imports of sugar from trading partners were no longer necessary, and they disregarded the claims of the Sugar Regulatory Administration on the shortage.

The “alleged” sugar shortage was believed by the government to have been caused by hoarding of the involved product, which led to the president’s decision not to sign the sugar order of importing the 300k MT of sugar into the Philippines.

There are current cases and investigations still ongoing to resolve the matter at hand. The SRA and other organization wish to still pursue the importing of products into the country, while the government is still opposing the idea. 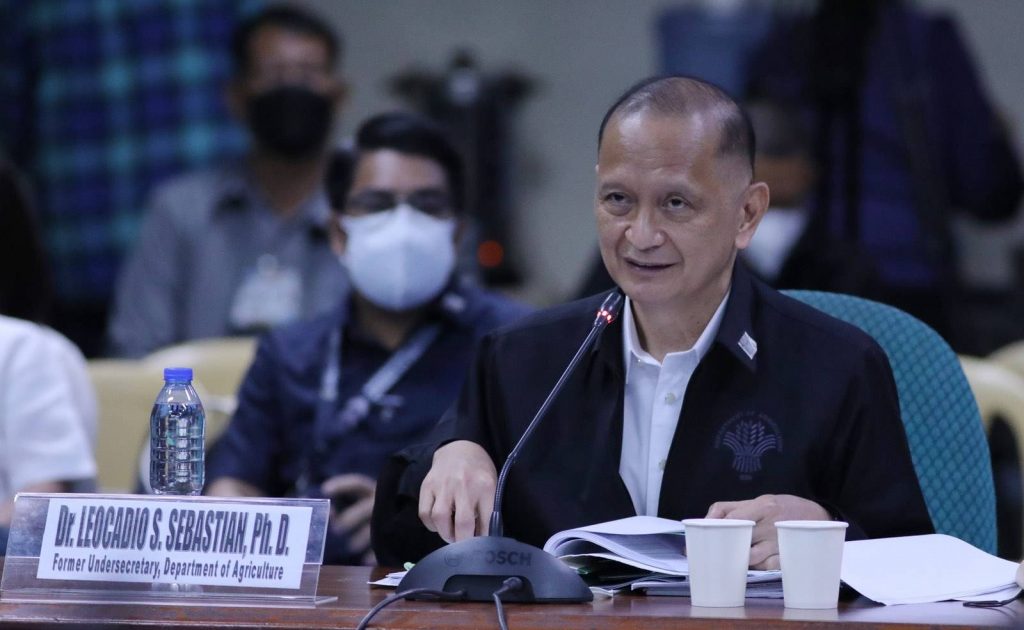 Investigations on the cause of the sugar shortage are also still ongoing, but the plans to import the 300K MT of sugar into the country are still not approved.

The rising demand for products in the country

As we go on with the rest of the year, it has been getting harder and harder to purchase some of our everyday goods and necessities. Inflation has been evident in most products, and the country’s steadily rising population also greatly contributes to the race to acquire basic goods.

Even for products outside agriculture, the pandemic has affected the economic growth of our country. Resources and services of quality have been getting more difficult to obtain as we progress through the year.

Want to make your daily life as easy as possible? Look no further than the most beautiful houses in the Philippines found in Brittany corporation. 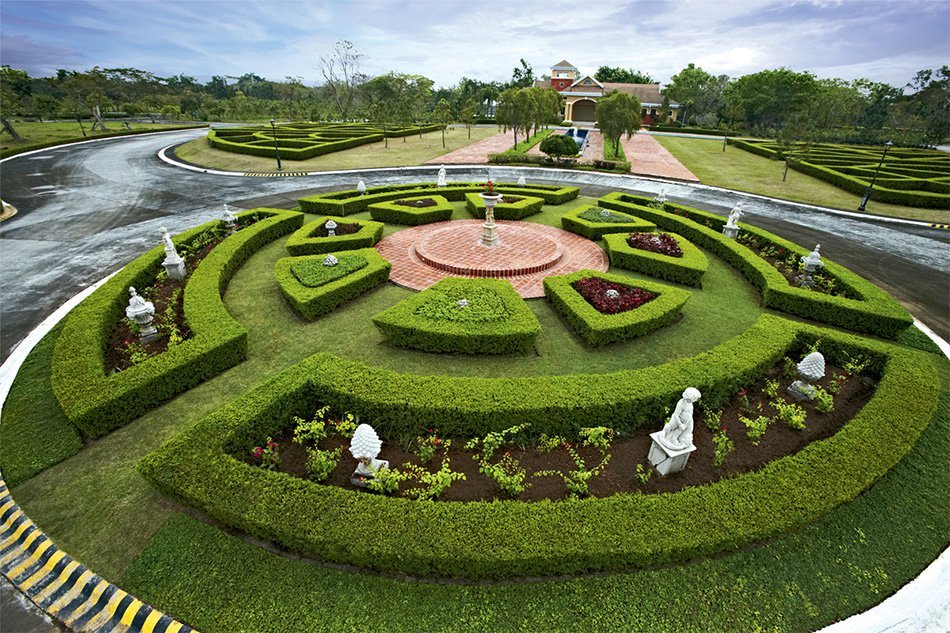 The American homes in Brittany Santa Rosa Laguna will make your experience and live the American dream. Want to go for a more European vibe? The Italian homes in Portofino Alabang are absolutely perfect for you. If you’re betting on a more modern vibe, our condominium in Tagaytay will suit you just fine.

Suggested Read: Why You Should Start Trading Stocks Today